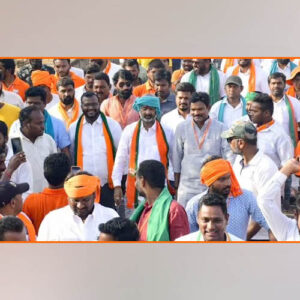 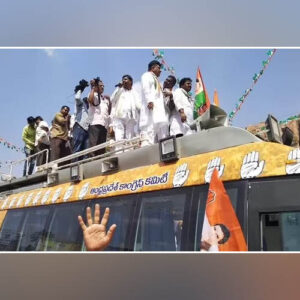 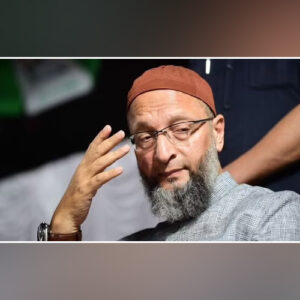 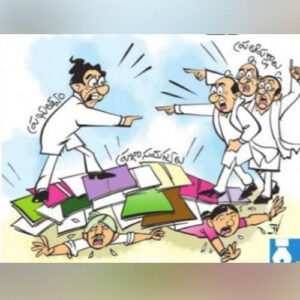 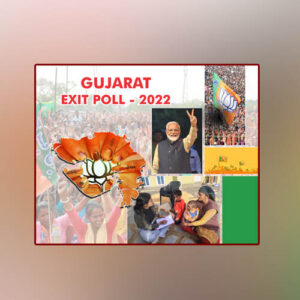 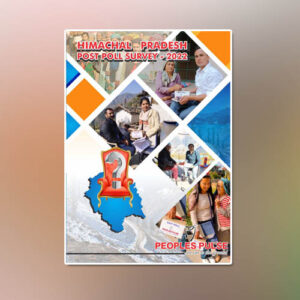 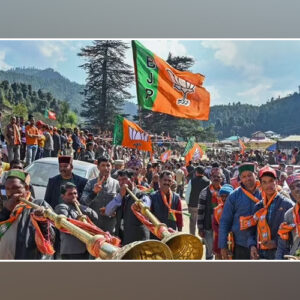 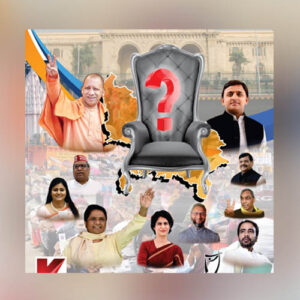 The need for an organization like Peoples Pulse, we firmly believe, is more relevant now than at any other time in the history of a nation that is still evolving. Politically, we are today in a situation where people’s preferences are varying from state to state though we have largely remained bi-polar so far. At the same time, political parties and those in power are regularly being confronted with a host of challenges on social as well as economic fronts, with what they seem to believe not necessarily in conformity with the ground reality.

The primary reason for this disconnect between the rulers and the ruled is the lack of a mechanism for a regular feedback from the field.